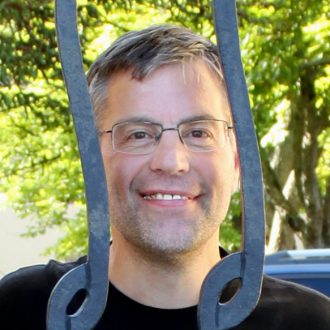 Dr. Jansen has been an aquatic scientist with North/South Consultants Inc. in Winnipeg since 2001. From 1999-2009, he was a consulting/casual research scientist at the Freshwater Institute of the federal Department of Fisheries and Oceans in Winnipeg.

Dr. Jansen graduated with a B.Sc of Agricultural Engineering from the University of Bonn (Germany) in 1982. He achieved an M.Sc from the Department of Zoology in 1986 from the University of Manitoba. In 1998, Dr. Jansen received his Ph.D. with the Department of Zoology from the University of Hohenheim (Germany). Dr. Jansen’s areas of expertise are ecology of freshwater fish and invertebrates; bioaccumulation of mercury and human health risk assessment; environmental monitoring and bioindication; aquatic environment study design; fish bioenergetics and fish migration; aquatic invasive species; environmental impact assessment; ecology of bogs; and life-history of mayflies. Dr. Jansen is been a long-time member of the Mercury and Human Health Working Group for the Keeyask Hydroelectric Generating Project in northern Manitoba.