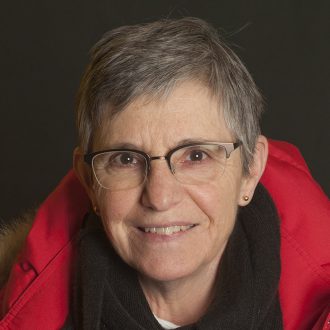 Dr. Baikie is a public health physician who received a BSc in Pharmacy from the University of Toronto in 1973 and a Medical Degree from McMaster University in 1976 followed by Family Medicine training at Memorial University of Newfoundland.

She subsequently practiced medicine in Labrador before returning to university in 1992 to complete her Masters of Science in Design, Measurement and Evaluation (Epidemiology) at McMaster University along with specialty training in Public Health and Preventive Medicine. Dr. Baikie has a special interest in northern and indigenous health issues and has lived and worked in the north for over 20 years. She has worked as a Medical Officer of Health in Newfoundland and Labrador, Nunavut and Nova Scotia. She has extensive experience in environmental health issues along with expertise in communicable disease control and emergency preparedness and response from the public health viewpoint. She has participated in the development of public health legislation and public health information systems. Dr. Baikie is a fellow of the Royal College of Physicians and Surgeons of Canada and a member of the College of Physicians and Surgeons of Nova Scotia, Doctors Nova Scotia and Physicians of Nunavut.